The company grew rapidly and today has over 2,400 stores across Europe, principally under the Phone House brand. In 2003, he launched TalkTalk, which now has over 5 million customers. He was a non-executive director of The Daily Mail and General Trust Plc from 2001 until 2012 and a non-executive director of Independent Media Distribution Plc (now Independent Media Distribution Limited) from 2002 until 2011.

In June 2012, he received a Knighthood for services to the telecommunications industry and his charitable work. He was recently appointed chairman of the Royal Museums Greenwich, is a high profile ambassador for the Blue Marine Foundation and supports many other organisations through his own grant making charity the Charles Dunstone Charitable Trust.

Blastbeat Education UK Is a registered UK charity (no 1136121) that has developed a multi-award winning social enterprise programme that leverages young people’s interest in Music & Sport to engage them in learning life skills and more.

Just priceless! Meeting Sir Charles Dunstone and having an hour of his undivided attention, opinions, insights and advice was just priceless and has affected and informed my business plan going forward. This would not have happened without Expert Impact, so thank you so much to them and of course to Sir Charles.”

The match was there. Sir Charles has grown a small business into a huge commercial success – something I am trying to do – so getting his advice on our plans to scale was incredibly valuable.

bio-bean® is an award-winning clean technology company that has industrialised the process of recycling waste coffee grounds into advanced biofuels.

Just fantastic. It was absolutely incredible to get so much of Sir Charles’ time. He brings years of experience and a huge amount of success to the table. It was great to be able to ask for his advice on how to make my business a success.”

Want to meet with Sir Charles? 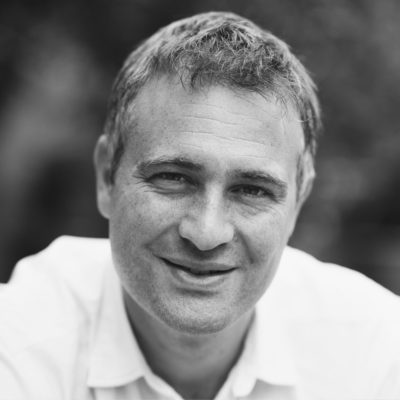 A committed environmentalist, Ben co-founded Menhaden Capital to invest in companies with a lighter environmental footprint. 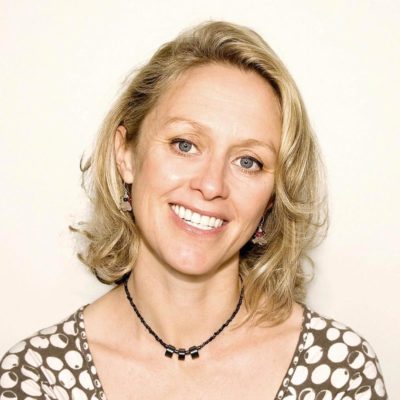 Carrie is one of the co-founders of Mumsnet, the online discussion and advice forum that changed digital publishing forever. 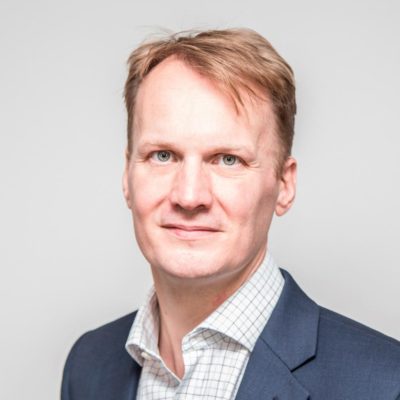 Having co-founded a number of internet startups he consequently sold to recognised companies, Charles now works in private equity.