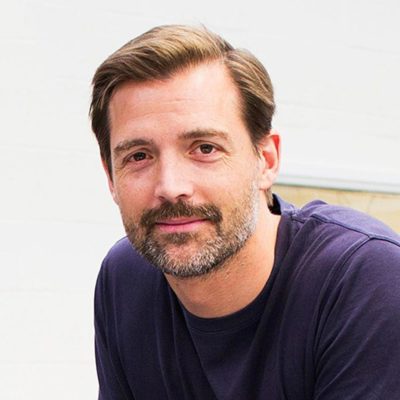 Patrick is a British fashion designer. He worked in a number of different industries before a passion for clothing, craftsmanship and British brands lead him to Savile Row tailors Norton & Sons, which he took over in 2005. In 2009 Patrick re-launched the historic British sporting and military tailoring house of E. Tautz. In 2016 he launched the social enterprise Community Clothing.

He has worked with many other brands and designers including Barbour, The Kooples, Jaguar Land Rover, Citroen and Chivas Regal.

As well as being a regular in best dressed lists in the UK, he has also appeared on BBC television and radio, including the major documentaries Savile Row, Harris Tweed, and The Perfect Suit, and the on-going BBC2 Series The Great British Sewing Bee.

Why do some children have the right to an education whilst others don’t? By buying one of our products, we donate school kit to children in Africa or Asia. Simple as that.

It is not often that you meet someone who just gets it, from both a design, brand and business point of view. Patrick got all of these and not only had the business advice, but also the strategic design thinking to really elaborate on everything he suggested. Probably the most useful hour I have spent this last month.”

The Brilliant Club is an award-winning charity that exists to increase the number of pupils from under-represented backgrounds progressing to highly-selective universities.

It was so interesting to hear Patrick talk through some of his challenges and how he had overcome them and I quickly realised how much of his insight and expertise was directly applicable to our business!”

THE-ACEY is an online store selling stylish and ethical womenswear. Holly founded it because she felt there was a gap in the market for genuinely stylish women’s clothes produced consciously – “style with purpose”.

Patrick had expertise across all areas of the fashion industry. He had great relatable advice that I will use going forward. After an hour of his time I left feeling enthusiastic and ready to take THE-ACEY to the next level!

Holly Allenby, Founder of The Acey

Brothers We Stand is an online menswear retailer aiming to make it easy and enjoyable for people to find clothes made in an ethical and sustainable manner. It was set up “in solidarity with the men and women who make our clothes”. The vision is to encourage shoppers to build a wardrobe of stylish and sustainably made menswear.

Patrick was really helpful and he shared key insights that will inform my approach to the business and help me grow it sustainably. It was invaluable to talk to someone who’s done all this before and has such great insights and advice and who can help me realise my dreams.”

Today’s session was very reassuring as it confirmed my thoughts and gave me specialist information.”

His ability to understand my business model and aesthetic while applying his expertise to try and come up with solutions to issues we’d found challenging was really inspiring. Particularly helpful were his suggestions around efficiency.”

Such a fantastic opportunity. Today was great. I really found my time with Patrick hugely beneficial and have lots of things to implement now!

Few have more imagination than children. Therefore, in Letrimagia they are the ones who write and illustrate their own books. In letrimagia, young apprentices discover, learn, and enjoy creating , giving free rein to their imagination.

I learnt it is important to focus on the right now but to always keep looking to the future, so when the time arrives, you are ready for it! 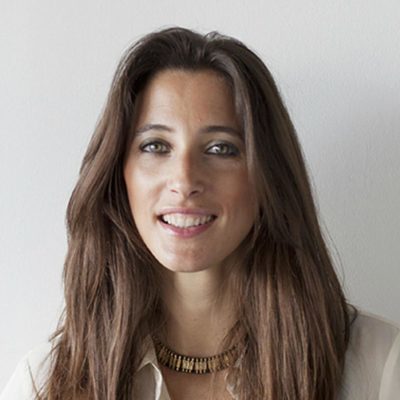 The co-founder of Made.com was a pioneer in offering online only made-to-order designer furniture at affordable prices. 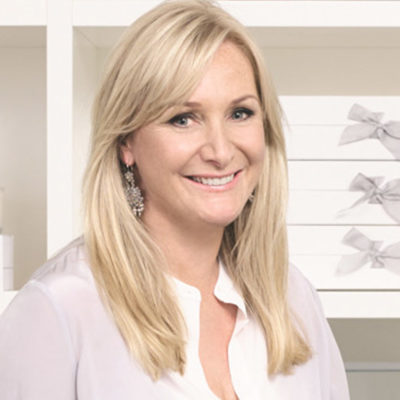 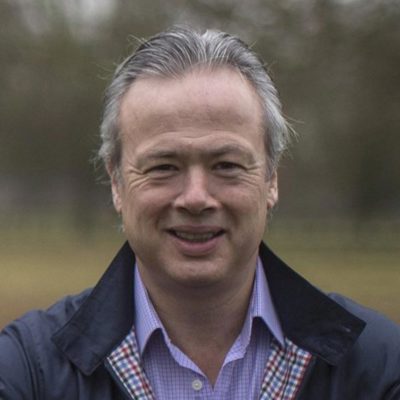 The founder of the go-to brand for quality men’s shirts, Charles Tyrwhitt is now a fashion mainstay in cities everywhere, with 40 stores globally.