Whatever kind of investment or funding you’re seeking for your organisation, we’ve got some great advice from Jemma Phibbs, who has secured over £1m of funding for her social enterprise School Space. 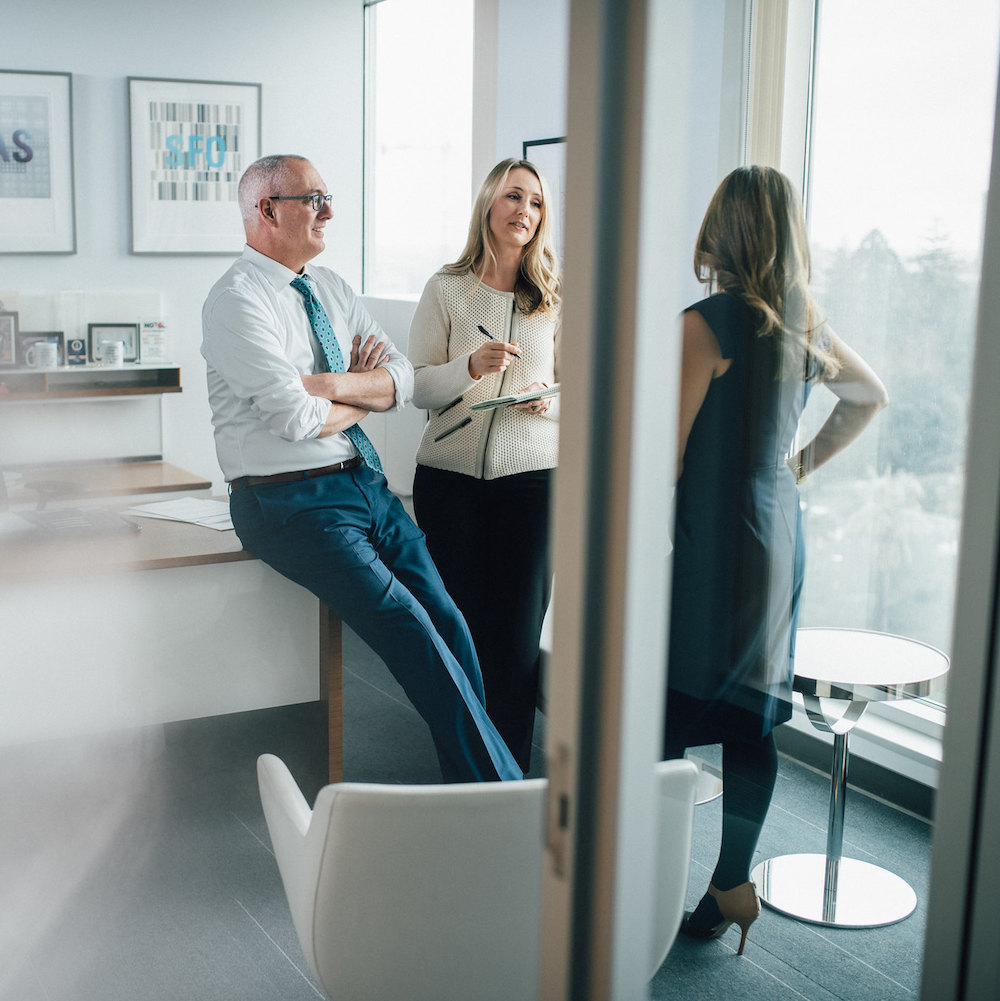 School Space, the social enterprise founded by Jemma Phibbs, had an unusual start. While she was still attending Wheatley Park school, it was put into special measures by the government regulator Ofsted. This meant the school had failed the government’s standards, but the community and students felt it was unfair and didn’t show off the school’s potential.

Jemma did not want her school to be seen as a failure and, along with her classmate (now co-founder) James, hit on an idea to bring in funds to aid improvement by renting out facilities for others to use – and in the process show the local community that the school wasn’t only what Ofsted had deemed it to be.

School Space started small, with just two schools on board at first, then growing to ten schools once Jemma had finished university and could fully focus on the business. “This was proof of concept stage,” said Jemma. “A business that was making a small amount of money but not employing very many people or making impact on a wide scale.”

It was at this stage she successfully secured the first investment: just over £300K from three angel investors, £200K of which was equity, with the rest a loan from CIVA, a charitable fund. This was followed by £850K, also from angel investors, to invest in a tech platform which would make School Space easier to use, and help expand the business to work with 60 schools.

We asked Jemma to run an ‘Impact Lab’ (a group learning workshop) for some alumni of our partners Global Health Corps, a leadership development programme that supports social entrepreneurs working in East and Southern Africa, and the USA. Whatever kind of funding you’re trying to raise, here are some tips of hers to use when seeking investment.

‘I’ve loved some of it, I’ve hated other bits of it, it’s had a huge toll on my mental health but it’s also very satisfying to get that external money into the business and drive impact through it,” said Jemma.

Rather than trying to explain the lettings aspect of School Space, Jemma described settling on the one line elevator pitch of the business being ‘An Airbnb for schools’ as ‘transformative’ in being able to engage potential investors.

“The reality is we provide the staffing, we are a social enterprise, we are very different from Airbnb. But by using that one line to link it to something an investor understood really changed our ability to get across in the first second why we were there and what we were doing, and also in getting people to introduce us to other people,” said Jemma.

Identifying a quick, concise statement that everyone can understand about what your organisation is aiming to do and what your vision is can potentially transform a meeting with an investor.

… but don’t change your business for them as lots of people end up being pulled in inappropriate directions because that’s where they see funding opportunities.

Changing your pitch according to what the investor wants to hear however is a good idea. Jemma had experienced some investors who were focused on the money and just wanted to know what their return would be in five years whereas others were much more about the social impact. Some just wanted to be involved in a cool startup – in which case Jemma would talk mostly about the tech.

“Sounds obvious but let them ask questions, work out what they are interested in and then draw on that in your pitch. It’s a classic sales technique; if you can get the investor to tell you what they want then you can give them that rather than just going down the line that suits you best,” said Jemma.

When you’re pitching or applying for money, “Data is really useful. You don’t need to have had a thousand customers (or service users) and have all your numbers sorted for ten years to come,” said Jemma.

She advises identifying the key data you can drop in to make yourself more believable and draw in the investor. What do you need to paint a picture? Is it just a market statistic? For example, do you know that there are 50,000 people that want the service or product you are offering? Or are there a significant number of people that have a problem that you can solve with your business?

“Understanding the data that you can pepper through your pitch which will make the investor feel as though it is more grounded in reality will really help you to get the most out of that meeting with the investor or with that application,” said Jemma.

Pitching to an investor can often be a very fraught situation as you desperately need the money to grow your business and the investor might be parting with personal money or money that is highly sought after by many organisations. But don’t feel like your pitch is automatically weaker if you can’t answer some questions.

It’s not the end of the world if you have to say “I need to go back and find more data,” or “I can’t share that right now” or come back later with that information.

“Investors respected me more for being able to say ‘I’m going to come back to you’ or ‘I’m not comfortable agreeing that in this meeting’. In the early days we were much more driven by what they wanted in the meeting because we really wanted the investment. If you need to say ‘I need to go and discuss that with my co-founder’ or ‘I need to get some more data before I come back to you’ it’s not a bad thing and will help ensure you get what you want out of the investment,” said Jemma.

We run regular Impact Labs for our alumni – the social entrepreneurs who have used the Human Lending Library. To find out more, click here.