Alexandra Kelly is the founder and former managing director of UK pre-employment screening company, Powerchex, and formally the MD of HireRight’s background screening operations in Europe, the Middle East and Africa (EMEA).

Born and raised in Greece, Alexandra moved to the USA aged 25 to study for an MBA. She arrived in the UK in 2000 – interrupting a round the world sailing trip – after discovering she was expecting their first child.

In 2005 she started Powerchex, a pre-employment screening firm specifically targeted at the London financial sector. Seeking investment, she went to face the BBC’s Dragons’ Den to pitch her business. The Dragons rejected her idea and said it couldn’t be done. Alexandra decided to go for it on her own, hired one employee and found a small office. On June 23 2010, California based HireRight Inc., a U.S. background screening company, announced that it had acquired Powerchex, with Alexandra being made Managing Director of HireRight’s background screening operations in the EMEA region.

Alexandra has won several business awards for her work and been featured widely in print and broadcasting media.

We’re bringing companies, charities and individuals together through skilled volunteering in order to help break down societal barriers and support individuals in developing the skills needed to be effective members of this future workforce.

100% recommended, 100% impact. In just one hour, Alexandra was able to impart practical advice regarding the next stage in our journey. Her questions were precise, insightful and very well targeted towards the challenges that we laid out in our pre-meeting brief.

Enabling Enterprise is an award-winning not-for-profit social enterprise, set up by a team of teachers in 2009. Our mission is to equip young people with the skills, experiences and aspirations they need to succeed in life.

Alexandra used her experience applied it to my own situation really effectively. She was clear with her advice, having listened well to the needs of my organisation. I have taken part in many other mentoring programmes and this is not always the case!”

Balobeshayi is a social cooperative facilitating the integration of migrants in urban spaces.

She reads the issues perfectly. She knows what you need to do next and recommends many different options. I got more out of the hour from her than with any other course or book I’ve ever read.”

Life’s too short to be unhappy at work.  We help bright, motivated people who feel stuck in the wrong career find and move into more fulfilling work. We’ve done it ourselves and want to help you do the same.

Alexandra was sharp, candid and super helpful. We’ll be actioning her advice, which I’m sure is going to have a tangible impact on our business. Many thanks indeed!”

Alexandra quickly got the the heart of the issues I brought to her. She offered a good balance of encouragement and challenge. I came away with a much clearer understanding of where to focus my energies and efforts, and a reinvigorated drive to make Portland Education a sector leader in performance coaching. I can’t thank Alexandra Kelly and Expert Impact enough for this opportunity. I hope this is only the beginning of an ongoing relationship as Portland Education grows.

Meeting Alexandra was the most amazing experience. We are faced with the same challenges as she was when she started her business- her advice was classic and practical. She advice was not limited to what we ask her for, but she gave us amazing ideas to work on. A big thank you to Expert Impact! It was a perfect match and really helped us.

Want to meet with Alexandra? 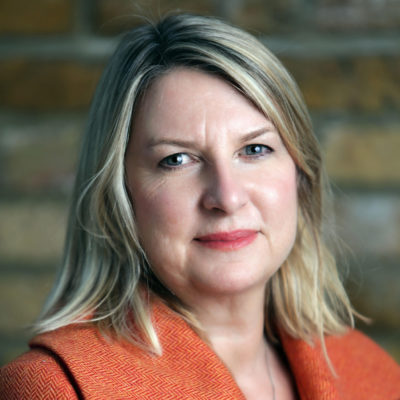 Anne is a Non-Executive Director at the On-Pack Recycling Label (OPRL) the leading recycling label in the UK. 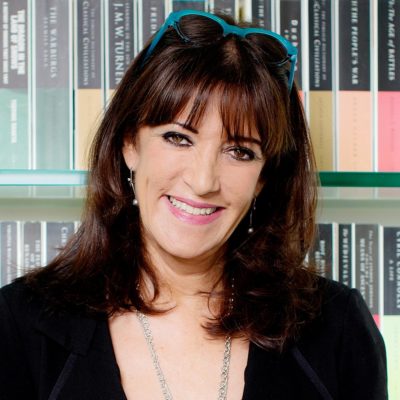 A publishing powerhouse and politician, Gail advised broadcaster Sky on CSR for a decade and is now active in the fashion and hotel sectors. 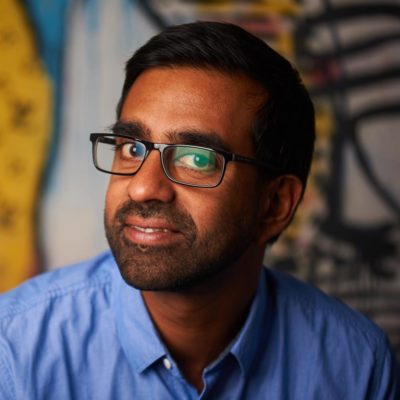