Spotting the potential of the new professional employment markets in the former Warsaw pact countries, Tony set up his own business in 1993 and named it Antal – Hungarian for ‘Anthony’.

Since then Anthony and his team have developed substantial businesses in some of the most challenging emerging markets across the globe, such as Russia, India and China.

A passionate believer in corporate social responsibility, Anthony is the founder and funder of the Antal Charitable Foundation, which works with charities around the world to improve the living and educational conditions of under-privileged children, such as charities like Regenerate UK, The Duke of Edinburgh’s Award and Womanity Foundation.

Despite being an enthusiastic, if exhausted, father of eight, Anthony also occasionally manages to find time to make use of his long-standing season ticket at Chelsea FC.

Possibilize Academy provides corporate clients with training in how to read and use body language. The twist? The trainers are deaf, which has made them experts in reading body language.

The meeting with Anthony was very insightful and I love the way it was brought to me: with respect for the social purpose but with a focus on the business side. He was giving me a look from the angle of a corporate CEO, providing me with insights that I would never have realised myself.

Our expert tutoring will help you support looked after children to improve their opportunities through education.

10/10. A great opportunity to have quality time with an experienced business person. The environment and setup allowed me to get into the fine details and specifics of my business challenges, in a non-judgemental space.”

We are _SocialStarters a volunteer organisation for professionals who want to share skills, travel with purpose and do something different.

Anthony was a great person to chat to for an hour – he made me feel motivated to get stuck back into running my business, and he assured me that any doubts, worries or fears I had as we move into Year 3 were normal. I’m leaving our session excited to continue – thanks!

Iconic Steps has two purposes. We produce high-quality videos for companies. We work with young people to achieve their personal and professional goals using film as a medium.

Anthony was great, he was genuinely interested in what I had to say and offered advice that was both practical and achievable!

Biodiversity Business is a social enterprise dedicated to saving endangered animals and their habitats.

Anthony’s positive attitude and incisive analysis were very motivating. I really appreciated his effort to understand the business model for my social enterprise. As a result, he provided constructive and practical advice. I am already researching how to put it into action. Very uplifting!

My Pickle helps individuals in the UK facing big life challenges to find help fast. We do this by crowdsourcing and signposting to trusted external support resources.

I really appreciate Anthony taking time to offer an independent CEO perspective’s view on our social enterprise. He listened carefully and provided constructive challenge which will be valuable for me to reflect on further – thank you!

We provide engaging learning experiences which equip under-supported groups with the dynamic confidence and knowhow they need to shape their professional direction and talents.

Tony’s support was extremely helpful. This is testament to both his extensive understanding of the careers and recruitment sector, and strong empathy for the challenges faced by young people today.  We covered a lot of impactful talking points during our session, and I left with a number of exciting next steps to action.

Want to meet with Anthony? 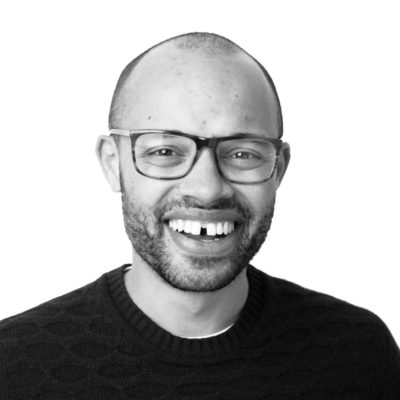 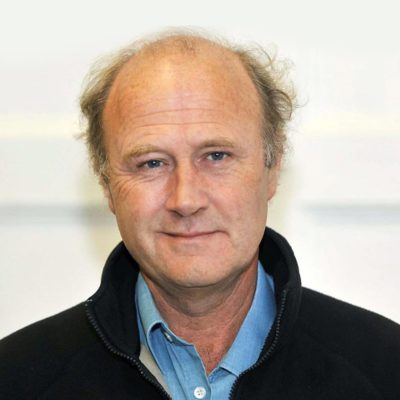 A keen environmentalist and advocate of social enterprise, Sir Tim Smit is most famous for creating Cornwall’s Eden Project.