In his career, Steve has won most of the major global creative awards, including the D&AD Gold Pencil and the Grand Prix at Cannes.In 2016, he was given the D&AD President’s Award for his Outstanding Achievements in Advertising.

He co-launched his own advertising agency HHCL in 1997, which won Campaign Agency of the Year three times and was also voted Campaign’s Agency of the Decade.

In 2010, Steve set up another game-changing company – Decoded, which launched with the promise to teach people “code in a day”. They’ve trained tens of thousands of people in over 60 countries around the world and now have offices in London, New York, Amsterdam and Sydney.

Steve currently splits his time between two ambitions. Firstly, trying to spread the word on marketing activism, using ad budgets to tackle real problems in the world – but bringing creativity to an area that can all too easily be dull and preachy. He co-runs a crowd-sourcing website called Alternative Genius dedicated to this. And secondly, working with Decoded on its mission to bring not just tech skills but the mindset and behaviours of the tech world (flatter structures, rapid prototyping, social concern) to businesses in every different sector. 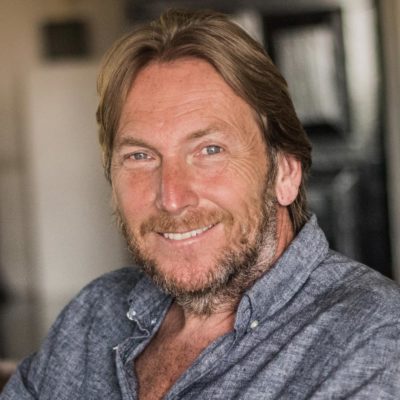 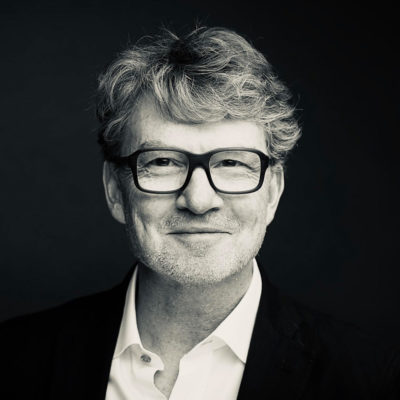 A serial entrepreneur who has created companies worth several billion dollars, John now has investments in several well-known brands. 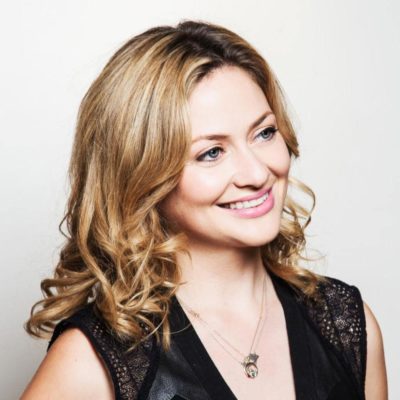 An early pioneer in arguing for the value of digital skills, Kathryn is an advocate of coding and champions gender diversity in technology.