How to get publicity from the BBC

If you can get your story covered by some of the major news outlets, it can give a big boost to your business. We asked Tina Chen, founder of social enterprise HumaniTEA, how she got the BBC interested. 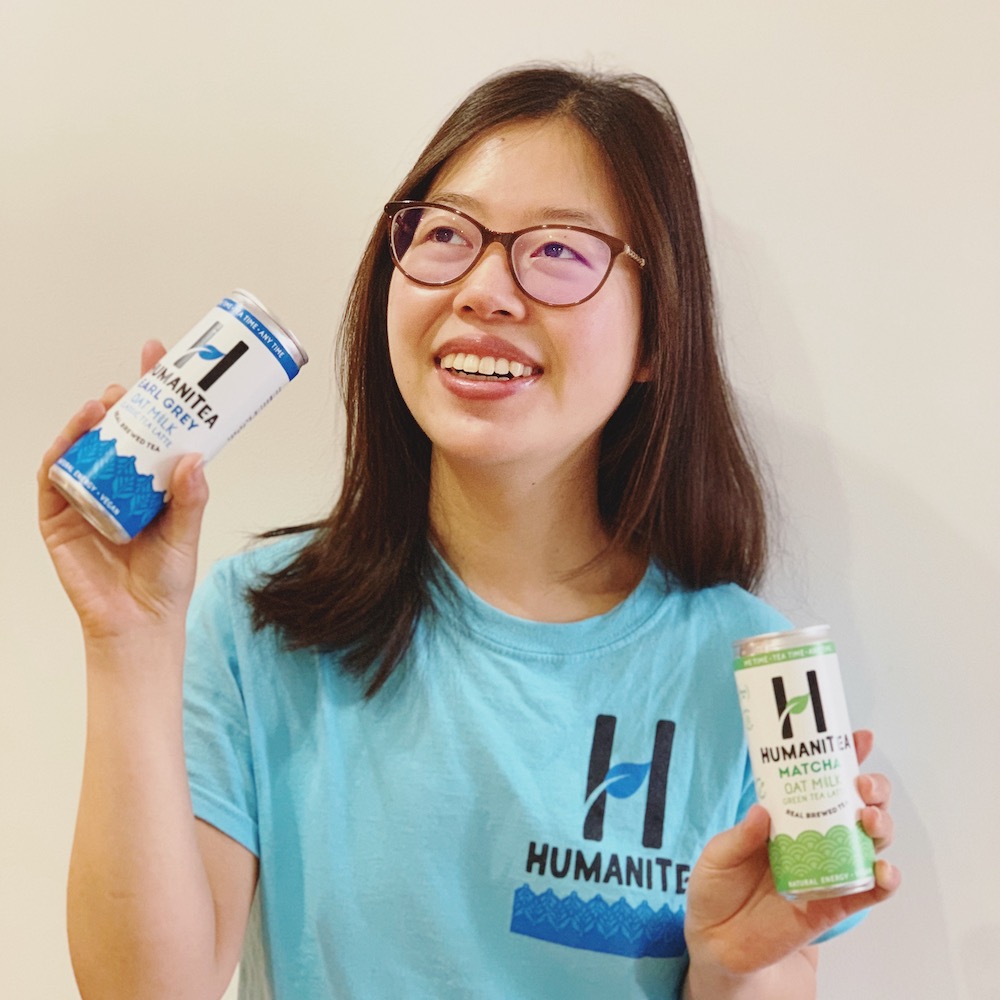 Last month, we were impressed to see that social entrepreneur Tina Chen (pictured above) had been featured on the BBC website – which sees around 1.3bn visitors monthly, according to Press Gazette. That size of readership obviously means great publicity for your business, so we asked Tina if she would tell us how she achieved it.

Tina is the founder of social enterprise HumaniTea, a range of vegan tea lattes she hopes will tackle the problem of obesity-causing sugary soft drinks and encourage physical and mental wellbeing. England saw one million hospital admissions due to obesity in the year leading up to the pandemic, according to the BBC, and this obviously means a heavy bill for the NHS.

But back to the press coverage. How did Tina do it? First, research was required.

“I think it’s about finding the right reporter. Reporters write about different types of topics – fashion or food for example – but targeting the right reporter helped. This reporter had written stories about newer businesses. Make sure the person you reach out to actually writes about the subject you are pitching,” said Tina.

She contacted Dougal Shaw (the BBC journalist who wrote the story) by email, but also via Twitter, LinkedIn and Instagram. She initially had a response from him on Instagram, asking her to follow up with more information.

“I really liked his series CEO Secrets, so I told him about the episodes that resonated with me. It shows that you have done some research on the reporter’s work. I think it can be upsetting if a business reaches out to a reporter to write about a particular topic that the reporter never writes about. You’re wasting the reporter’s time,” said Tina.

Tina would email journalists whenever work allowed, and thinks she may have contacted around 60 over a period of two months.

“Most times no one responds, so mostly I think it is a matter of luck and persistence. I don’t know how to write a press release, and some reporters might find that annoying – I didn’t really give Dougal an angle; I told him who I was, what the business does and why I wanted to speak to him. So it just depends on the reporter I think.” said Tina.

Tina’s pitch included some information on her background as a Taiwanese-American living in London and her idea of merging two aspects of tea drinking cultures – the British love of a cuppa and the Taiwanese obsession with bubble tea.

She included more of her tea related humour in her email to Dougal (“I made a career switch from IT to just tea,” she wrote) and her focus on tackling obesity. She also listed her business journey and achievements to date, from launch to selling at London’s famous Borough Market, to a crowdfunding campaign that raised thousands of pounds.

“Because I contacted him on all four platforms, he got a picture of my startup from my social media – that I had already built up a business and a community,” said Tina. HumaniTea has 4000 followers on Instagram and 1700 on LinkedIn.

The headline for the story was ‘Why crying can help you succeed in business’. Dougal told Tina he was interested in her experience as a solo-preneur, and he wanted to learn more about the startup challenges she faced and also the concept of loneliness as a solo founder.

The publicity proved valuable. Her inbox saw more enquiries from people who wanted to stock her product, eventually resulting in around 40 more D2C and B2B customers. It also created greater brand awareness; the number of HumaniTea’s social media followers jumped and her website got eight times more traffic than normal.

As Tina’s story shows, getting a journalist interested in your social enterprise can be hard work – but the rewards can really be worth the effort.

Tina used Expert Impact to meet Berry Bros.& Rudd CEO Emma Fox for mentoring. We’ve also had tips on getting press coverage from Patrick Grant, one of 70 business mentors you can borrow from us, for free. More info here.