Noah’s Star, a project run by Sociability Care CIC, allows parents to spend quality time with their sick and preterm babies without having to worry about their other children.

Noah’s Star runs a sibling support group at Birmingham Women’s Hospital, providing an area for children to play, and activities to occupy them whilst their parents spend time with their poorly baby.

Noah’s Star has a team of 50 volunteers that provide support to families of premature and sick babies within the West Midlands. In addition we deliver workshops focusing on safeguarding, mental health and disability.

Sociability Care was founded as a result of founder, Jo-Anne’s, personal experiences. In July 2015, Jo-Anne’s twin sons, Oscar and Noah, were born at just 25 weeks.

Sadly, Noah only lived for 30 hours and at only three days old, his brother Oscar suffered a stroke which led to bleeding on both sides of his brain.

Thus, Oscar has cerebral palsy and, due to his prematurity, also has chronic lung disease. Even during this extremely difficult and emotional time, Jo-Anne was determined that Noah’s life would matter, and make a difference to other families.

When the twins were born, the family was faced with many challenges, one of which related to the care of their 9 year old son, Benjamin, and juggling his needs whilst caring for newborn Oscar and coping with the loss of Noah.

The requirement for Oscar to be at the hospital meant that Benjamin also spent many hours there, and Jo-Anne identified a need for a service that could reduce some of the challenges for parents in similar situations.

Hugh shared his valuable expertise to help me gain clarity. This honest and objective advice has enabled me to have the confidence in taking the next step in our journey to grow our organisation.

We’re on a mission to make fulfilment at work the norm, not the exception.
Find out more

Better Health Bakery provides work skills training placements for those who have been distanced from employment due to mental ill-health.
Find out more

Energy saving solutions without the capital expenditure.
Find out more

Rubies in the Rubble

Social enterprise Rubies in the Rubble make the tastiest chutneys from surplus fruit and vegetables to combat food waste and help the environment.
Find out more

Recycle IT collects unwanted computer equipment from around the north west of the UK to be reused or upcycled.
Find out more

We run employee-engagement and advisory programmes with corporates on climate and biodiversity issues. Our services include afternoon workshops, hackathons, advisory sessions and accelerator programmes.
Find out more

Building a movement of young people all around the world to make those in power more accountable and their actions more transparent.
Find out more

We enrich people's lives by removing barriers to experiencing high-quality live music in places like hospitals, schools and nursing homes.
Find out more

BBRC creates positive change in the Bristol and Bath region by raising and deploying impact investment and developing and building homes.
Find out more 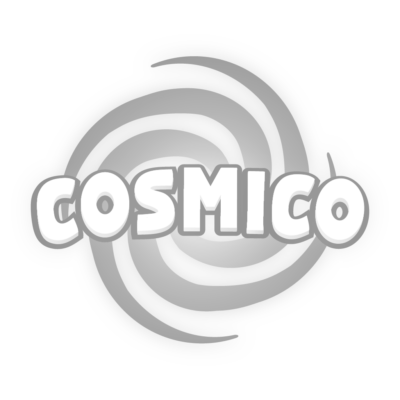 Bright Idea Education have created a product called Cosmico, which is an adaptive, game-based, learning edtech app that deepens and accelerates a child’s development.
Find out more

The Museum of Architecture is a charity dedicated to improving the understanding of architecture in contemporary culture.
Find out more

BuddhaBooth produce a range of quiet, portable booths - proven to help increase productivity when used for as little as three minutes.
Find out more
Apply now